Introduction to the Financial Conduct Authority: Money Laundering in The UK

What is the Financial Conduct Authority (FCA)?

The Financial Conduct Authority is a non-governmental organisation that regulates the financial services industry in the United Kingdom.

The FCA's regulatory jurisdiction includes the Prudential Regulatory Authority of the Bank of England (another FSA successor) and the Financial Policy Committee. The FCA is in charge of around 58,000 enterprises that employ 2.2 million people and generate £65.6 billion in annual tax income for the UK economy.

What is the role of the FCA?

The FCA has broad authorities that it uses to achieve three operational goals:

The FCA establishes minimum standards that financial services products, such as pensions, credit cards, ISAs, and investments, must achieve in order to join the market, and it has the authority to require companies to withdraw or amend goods that do not match those standards. Finally, the FCA has the power to impose a one-year ban on financial products before deciding whether to extend the prohibition indefinitely.

The FCA is in charge of supervising banks and other payment institutions to ensure that they treat their clients fairly, operate properly, and do not impede competition or pose unacceptable dangers to the UK economy. The FCA is particularly concerned about money laundering, and banks and other financial institutions must follow special AML compliance standards, which include monitoring suspicious behaviour, conducting risk assessments, and assigning reporting officers.

All UK financial service providers, investment businesses, and consumer credit firms must register and be licenced, according to the FCA. The application process, which can take anywhere from 6 to 12 months, has a fee attached to it. Firms must show that they comply with regulatory requirements and that they will cooperate with the FCA in an open and proactive way.

The Financial Conduct Authority (FCA) monitors banks to ensure they:

Rules for Independent Financial Advisers (IFAs) came into action in 2012.

To be authorised as an IFA, businesses are required to:

FCA Beyond the UK

The FCA engages with their regulatory peers, such as:

Around the world, the FCA is dedicated to international engagement with other global standard setters and regulatory bodies. The FCA is a member of:

The FCA participates in the UK’s membership of the Financial Stability Board, as well as the government’s efforts with the Financial Action Task Force (FATF). They are also members of the International Financial Consumer Protection Organisation (FinCoNet) and work with the Organisation for Economic Co-operation and Development (OECD).

To learn more about our award-winning intelligent compliance and AML solutions and how they can transform your processes, speak to a member of the team today. 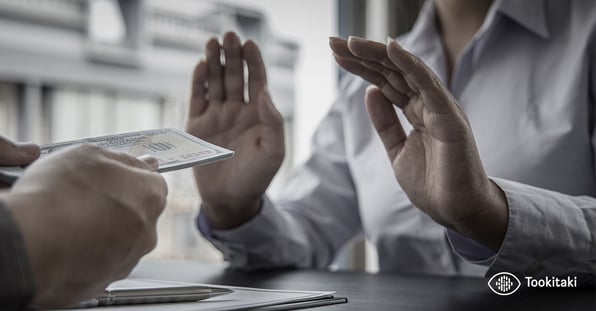 Financial Crime Compliance (FCC): All You Need to Know

Over the past 30 years, financial crime has increasingly become an impending concern for governments around the world. This is due to a wide range of reasons, as the impact of financial crime varies...
Read More
2 mins

Financial Industry Regulatory Authority (FINRA): What is FINRA and What Do They Do?

Regulating the finance industry is a task that is managed by several local, national, private, and international monitoring firms around the world. One such firm, specific to the United States of...
Read More
5 mins