The Financial Action Task Force (FATF), the intergovernmental body formed in 1989 to combating money laundering, is celebrating its 30th anniversary this year. Since its inception, the global agency played a key role in identifying and preventing the financial crime by setting standards and promoting effective implementation of legal, regulatory and operational measures. Today, FATF is regarded as the global anti-money laundering watchdog and its policies are highly regarded and treated as law by members and many non-members. The article attempts to highlight some important information about the organization.

Taking its birth form G-7 summit declaration, the FATF is currently the widely respected AML watchdog across the globe. The FATF standards, tools and recommendations have helped many countries investigate money laundering crimes and prosecute the wrongdoers. With its noteworthy actions in policymaking, promoting AML standards and progress monitoring, the FATF has rightfully earned its title as the protector of the global financial system. 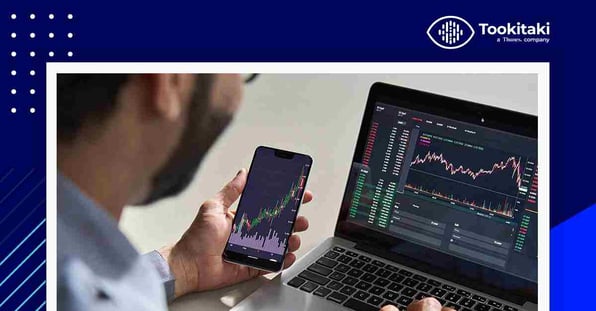 The FATF Pushes For Information-Sharing Rules In Crypto

According to a worldwide anti-money laundering watchdog, the majority of nations lack "travel rule" laws that may aid in preventing the unauthorised use of cryptocurrencies by criminals and...
Read More

5 Top Myths and Facts about AI Implementation in AML Programs

We are more confirmed about the power of Artificial Intelligence (AI) to transform lives and businesses now. There are countless possible applications of AI and machine learning at present, and we...
Read More

The world faces a combination of traditional and newer money laundering methods, according to the Committee of Experts on the Evaluation of Anti-money Laundering (AML) Measures and the Financing of...
Read More