Why is money laundering illegal? Illegal activity typically involves the use of money, and money is almost always the prime reason behind it. Money laundering is the process used by criminal groups or individuals to disguise the origins of their illegal profits. They also make sure that their financial assets are protected. In order to be free from any suspicion by any law enforcement agencies, the criminals make sure to prevent leaving behind any trail of evidence that could be r.

What is illegal money? Terrorist groups make use of the laundered money to fund their illegal activities and carry out other missions. The illicit, laundered funds are used by criminals as per their requirements. Criminals make use of various money laundering techniques to conceal their illicit funds as they aren’t only disguising the origin of the funds but also the destination and use behind it’s collection.

The prevention and detection of money-laundering are effective means of identifying criminals and terrorist groups and finding out the illegal activities from which they receive their funding. The application of intelligence and investigative techniques, which is carried out by different international organizations, is one way of disrupting terrorist groups and eradicating financial crime.

What is Money Laundering and Why is it Illegal?

Why is money laundering illegal? Money laundering is the method used to clean ‘dirty money’, which is the profit that criminals generate through various criminal activities - drug narcotics, human trafficking, smuggling, etc. In order to hide the source of their income, criminals, mafias, drug peddlers, and terrorist groups make use of various money laundering methods which make it less likely for them to be suspected by the authorities of government agencies.

Is money laundering illegal? In response to increasing concerns over money laundering, the G-7 Summit (in Paris, 1989) established the Financial Action Task Force (FATF) as a coordinated international solution. FATF’s foundation helped them to establish the 40 FATF Recommendations. This was put in place to instruct the authorities and government officials on AML measures that should be implemented to achieve effective compliance programs.

Since then, a number of laws have been issued to prevent and punish those responsible for money laundering activities. The first such law, the Bank Secrecy Act (BSA), originated in the 1970s and refers to regulations followed by insured financial institutions to maintain certain records and report them to the U.S. Department of Treasury. The BSA requires that financial institutions report large cash transactions into, out of, and within the U.S. in excess of $10,000. The firms are supposed to report any suspicious activities that are based on the client’s account or their transactions, including any signs of criminal activity.

In U.S. history, there has been more than one act or regulatory reform that has helped to strengthen the establishment of AML/CFT measures. Many of these acts have now become a part of the legislation, such as the Money Laundering Control Act (1986) or the Money Laundering Suppression Act (1994). However, the USA PATRIOT Act was passed by Congress following the devastating terrorist attacks of 9/11. The USA PATRIOT Act intended to strengthen the existing BSA framework by enhancing the customer identification processes. So, the AML measures needed to be implemented by all of the financial institutes. Further, they needed to follow the new regulatory requirements. These requirements included that the firms should hire a compliance officer or an MLRO, who would include an internal training program as part of the institution’s policies and procedures and conduct independent audits. Under the U.S. PATRIOT Act, financial institutes are also supposed to verify each customer against the SDN list and suspected terrorist groups.

Is money laundering illegal? A study was conducted by the United Nations Office on Drugs and Crime (UNODC) to determine the magnitude of illicit funds generated by organized crimes, and further investigate the extent to which these illicit funds are laundered. The results found that criminal proceeds in 2009 amounted to 3.6% of global GDP, with 2.7% (or USD 1.6 trillion) being laundered money.

What is Illegal Money? Methods and Stages of Money Laundering

What is money laundering and why is it illegal? Money laundering is the illegal process of making large sums of money through criminal activities. It involves three stages: placement, layering, and integration.

Placement – It can be called as the first stage of money laundering, where money is moved from one destination to another in order to conceal its original source. Criminals can disguise the original funds by circulating the illicit money through different money trails and place them in financial institutions, offshore accounts, currency exchange services, or other legal establishments. This process of placement can be carried out through various methods which include:

Layering is meant to make the detection of money more difficult and cover the laundering activity. This process is to make the tracking of illegal proceeds carried out by law enforcement agencies more difficult. Layering includes the following methods:

Integration is the process that involves money that has been laundered by the above two processes in order to move into the economy, mainly through the banking system. Thus, this financial transaction appears to be part of legal business earnings. However, this is not the same as layering; in integration, detection and identification of money laundered are provided through informants. Further, the methods include:

Is There Any Such Thing as Legal Money Laundering in India?

No. There is no such thing as legal money laundering. The initial money laundering law in India - namely, the Prevention of Money Laundering Act (PMLA) - was passed in 2002 but has been amended three times since: in 2005, 2009, and 2012, respectively. The last amendment was approved by the President on January 3, 2013, and came into effect from February 15, 2013.

The PMLA Amendment Act of 2012 has put concealment of funds, acquisition of a possession, use of proceeds of crime, and possession of money on the criminal list. The provisions of the Act apply to all financial institutions - banks, mutual funds, insurance companies, and their financial intermediaries. 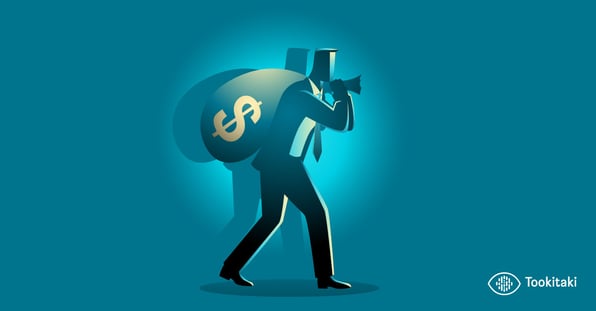 Money laundering – the criminal activity of disguising the source of illegally obtained money to make it usable in the legitimate financial system– involves three steps. In the first phase, called...
Read More
4 mins

Money laundering refers to the act of sneaking “dirty” money obtained through criminal activities through seemingly legitimate channels, as a way of disguising the true source of the funds. Money...
Read More 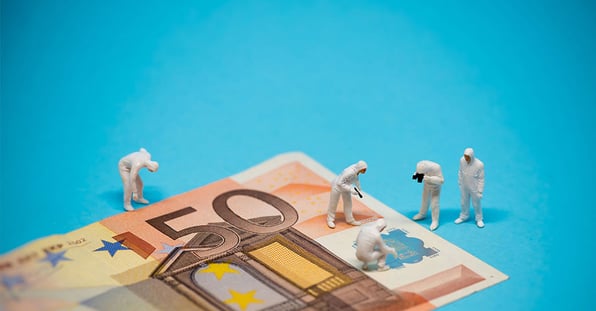 Who is a Certified Anti-Money Laundering Specialist (CAMS)?  Business operations for firms have become more susceptible to money laundering, since this crime is occurring on a global scale. It is...
Read More