The Sanctions against Iran: What You Need To know

What You Should Know About The Iran Sanctions

Over the last few decades, multiple nations have placed sanctions on Iran. Iran sanctions cover a wide range of economic limitations and were implemented in response to the Iranian government's involvement in international terrorism, human rights abuses, and nuclear weapons development.

Sanctions imposed by the United States against Iran

Following the Iranian Revolution and the takeover of the American Embassy in Tehran, where US diplomats were held hostage, the United States imposed sanctions against Iran in 1979. The original restrictions were withdrawn in 1981 and the Carter and Reagan administrations imposed fresh sanctions throughout the 1980s in reaction to Iran's conduct in the Persian Gulf and its backing for militant groups involved in terrorist operations.

President Bill Clinton intensified the United States' anti-Iran sanctions drive in 1995, prohibiting all US trade with the nation. The additional sanctions were imposed in reaction to Iran's nuclear programme and the Iranian government's backing for Hezbollah, Hamas, and Palestine Islamic Jihad, all of which have been recognised as terrorist organisations by the United States.

Sanctions on Iran by the United Nations

The International Atomic Energy Agency (IAEA) determined that Iran's government had violated nuclear non-proliferation accords, prompting the United Nations to impose sanctions in 2006. The restrictions imposed embargoes on items involved in nuclear weapons development. In 2007 and 2008, the United Nations tightened the sanctions.

In 2010, the UN joined the US-led Iran sanctions programme by imposing fresh penalties on Iran's energy and financial services industries.

Sanctions on Iran by the European Union

The European Union has imposed sanctions on Iran in response to the Iranian government's nuclear program and human rights violations. In 2012, the EU introduced a new oil and petrochemical product embargo on Iran and froze assets relating to Iran's central bank. The EU prohibits trade with all Iranian banks and financial institutions, and a range of industrial sectors.

Sanctions are being eased

Most international sanctions against Iran were lifted in early 2016. The easing of sanctions made it easier for international investors and entrepreneurs to do business in Iran. Businesses must continue to conduct the proper research and receive legal advice prior to establishing business relationships with Iranian entities, however.

In 2015, the P5+1 (the five permanent UN Security Council nations plus Germany) reached a provisional agreement with Iran regarding its nuclear weapons programme. The agreement essentially created a framework for lifting the majority of sanctions against Iran in return for various limits on Iran's nuclear programmes that would last for at least 10 years.

Banks, financial institutions, other obliged organisations that interact with Iranian consumers must be aware of their sanctions compliance requirements due to the risk of reputational harm and financial fines. Explore our sanctions screening solution, which uses state-of-the-art machine learning technology to provide real-time sanctions data and is adjustable to your risk appetite to ensure that your company complies with Iran sanctions.

Anti-Money Laundering Software: What is Its Role in AML Compliance?

According to the United Nations, 2-5% of the global GDP, totaling between $800 billion to $2 trillion, is laundered annually. The social consequences of money laundering are far-reaching and...
Read More 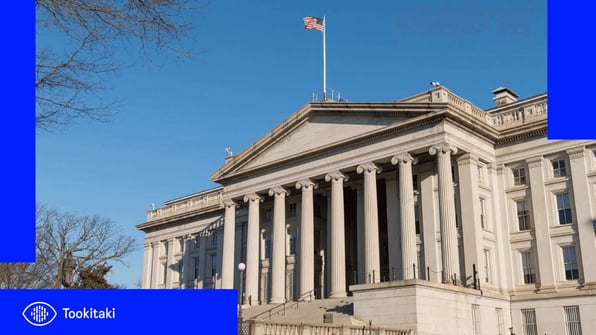 Office of the Comptroller of the Currency (OCC) and How Does It Work?

The Office of the Comptroller of the Currency (OCC) is a regulatory institution that controls the federal banking system of the United States. It is an independent bureau of the U.S. Treasury.
Read More 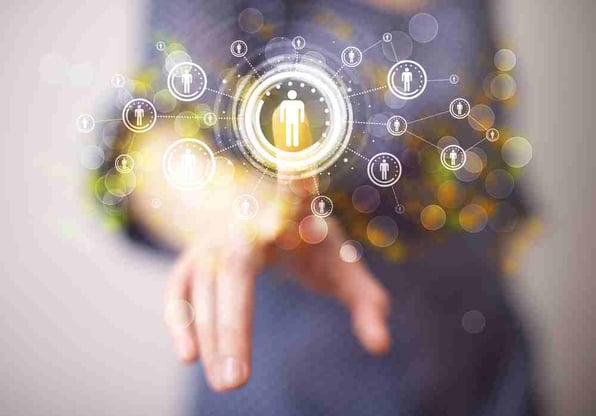 The Role of Anti-Money Laundering Software in AML Compliance

According to the United Nations, 2-5% of the global GDP, totaling between $800 billion to $2 trillion, is laundered annually. The social consequences of money laundering are far-reaching and...
Read More