The Biggest Money Laundering Cases: From Wachovia to Danske Bank

Money laundering – the criminal activity of processing criminal proceeds to disguise their origin – is one of the gravest problems faced by the global economy, and its size is growing rapidly. It is estimated that 2- 5% of the global GDP or US$800 billion-US$2 trillion is being laundered every year across the globe. The lower range itself is a significant amount for the world to consider. For comparison, Saudi Arabia’s estimated nominal GDP is US$748 billion in 2018, ranking the country at 19 in the world. In order to combat money laundering, governments have formulated and implemented policies, and they have been successful in identifying more and more laundering activities and subsequently taking remedial measures. Here is an attempt to portray some of the biggest money laundering cases by the estimated size of money being laundered in recent times. The figures have been converted into US dollars in some cases for easier comparison.

The London branch of Commerzbank is the subject of one of the most severe fines in the UK. Commerzbank was facing a $50 million fine in June 2020. This German banking firm ignored several warnings from the cautious regulator and failed to adopt necessary know-your-customer laws affecting thousands of the bank’s customers.
In 2016 and 2017, the bank failed to comply with anti-money laundering and anti-kickback laws. Due to a shortage of staff in the anti-money laundering department, Commerzbank employed 47 additional employees, bringing the total number of AML professionals in the department to 50. This helped the bank avoid future fines.
Despite this, the bank failed to accommodate and offer necessary anti-money laundering (AML) protections.

With 19 million global transactions, this Australian financial service resolved with AUSTRAC in 2020 for AML concerns. They ended up paying one of the largest fines in history as a result of their efforts to avoid the regulations.
Westpac skirted around several provisions of the Anti-Money Laundering and Counter-Terrorism Act of 2006. The banks’ ignorance of the law resulted in the penalties, which are believed to be worth over $11 billion.
The banks’ ignorance was linked to offshore paedophile rings in Southeast Asia, prompting harsh reprimands. Because many of the transactions were linked to the network, the authorities investigated the settlement, which resulted in a $1.3 billion fine.

The world-famous Goldman Sachs was hit with the greatest fine in 2020. In the business’s 151-year history, the biggest fine ever issued in the US represented the first time the company had ever pleaded guilty to any financial violation.
The Malaysian unit of Goldman Sachs was involved in the 1MBD scandal, which had been in the works for more than ten years. Bribery, money laundering, and gross misuse of consumer funds were all committed by the company. After agreeing to pay a $2.5 billion fine, an additional $1.4 billion was fined in order to avoid prosecution by paying out 1MBD assets.

Now part of Wells Fargo, Wachovia was one of the biggest banks in the US. In 2010, the bank was found to have allowed drug cartels in Mexico to launder close to US$390 billion through its branches during 2004-2007. The drug cartels used to smuggle US dollars received from drug sales in the US across the Mexican border. Then, they used money exchangers to deposit the money into their bank accounts in Mexico, where regulatory requirements with regard to the source of funds were not on par with current standards. Later, the money was wired back to Wachovia’s accounts in the US, and the bank failed to check the origin of these funds.  In addition, the drug cartels used Wachovia’s bulk cash service to ship back banknotes to the US.

The British banking giant in 2012 was accused by New York’s Department of Financial Services (DFS) of its failures in anti-money laundering controls that helped the Iranian government to circumvent US regulations to clean money to the tune of US$265 billion over a period of 10 years. In addition, the bank was accused of violating US sanctions on Burma, Libya and Sudan.

Denmark’s largest bank came into the limelight after the European Commission described its US$228 billion money laundering case as the biggest scandal in Europe. The bank’s Estonian branch allegedly had thousands of suspicious customers who made use of the bank’s weak controls to carry out illicit transactions worth about US$228 billion during 2007-2015.

Nauru, once known for its tax-haven status with a large number of shell banks, helped Russian criminals launder an estimated US$70 billion in 1998. At that time, the island country in Micronesia, northeast of Australia, was allegedly allowing its banks to operate without properly identifying its customers and checking the source of deposits.

From the mid-1980s through the mid-1990s, the now-defunct Bank of Credit and Commerce International (BCCI) and its customers were found to have committed fraud and money laundering activities totaling US$23 billion. BCCI was formed up purposefully to circumvent centralised regulatory supervision, according to investigators in the United States and the United Kingdom, and it operated extensively in bank secrecy jurisdictions. To avoid regulatory inspection, the bank allegedly used a variety of complicated strategies, including shell firms, secrecy havens, kickbacks, and bribery.

In 2012, the bank was fined for having insufficient control measures, which permitted the laundering of an estimated $8 billion over a seven-year period. Provision of banking services and US dollars to some Saudi Arabian banks with apparent ties to terrorists, circumventing international sanctions and allowing transactions involving blacklisted countries such as Iran and North Korea. It also included improper controls at HSBC Mexico despite its apparent drug trafficking and money laundering problem was among the complaints levelled against the bank.

Advances in technology, particularly in financial services, have made it possible for criminals to move money around the world with ease. Launderers have been spotted devising complex ways to go beyond a government’s remedies.

To know more about our AML solution and its unique features, please contact us. 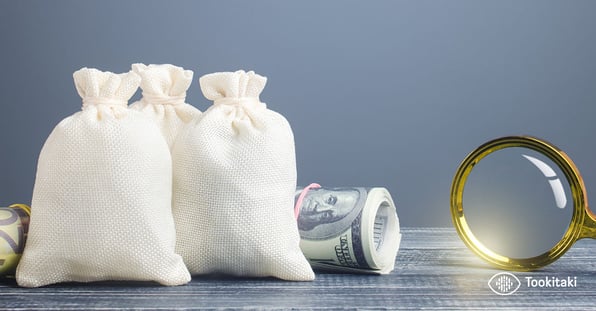 A Deep Dive Into NatWest’s AML Failure: What Went Wrong? 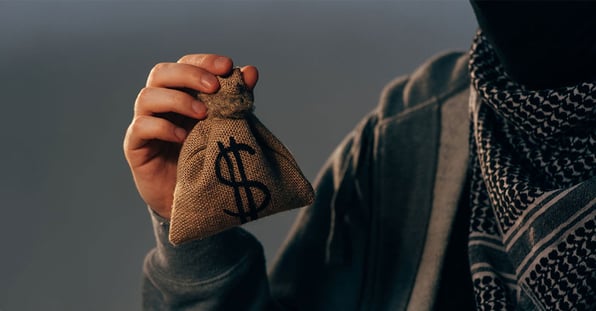 Podcast: How Fintech can Respond to Anti-money Laundering Challenges

As modes of payment continue to evolve with the many digital payment platforms, so do fraudulent activities. Mass quantities of transactions going in and out of said platforms render manual fraud...
Read More 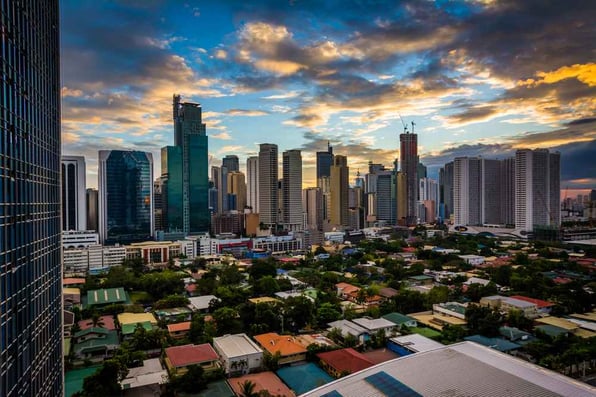